The Journey of Sambalpuri: The Saga of an Unending Saree

The story of Sambalpuri weaves is one of mythology and magic. With its roots dipped in the Indian epics and tradition, the Sambalpuri weaves have lasted the test of time owing to the peculiar craftsmanship of the weavers. It is believed by Padmashree Haldhar Nag, an eminent poet from Odisha that Krishna draped the Sambalpuri around Draupadi, a saree goodbye that it had no end.

Praised for the immaculate artistry, the Sambalpuri makers are dwellers of Orissa. Unique in the making and exquisite in its designs, the Sambalpuri weave reflects an ancient handicraft known as BandhaKala. The yarns are tied based on the desired pattern to prevent absorption of dyes in the other areas. It is then dyed with colours that are made by the artisans. The weaves are praised for their vibrant colours and intricate designs, regularly inspired by the traditional motifs seen occurring at the major temples of Odisha. More recently, the makers are experimenting with the themes and colours for an enhanced recent appeal.

Care Instructions: Dry Clean Only
Care Instructions: Dry Clean Only
Choice of Items: 1 Saree
Weave Speciality: The colours of Sambalpuri fabrics are mesmerizing and even more astonishing is the simple method they use to produce bold geometrical designs.
Weave Type: Ikat
Weave Style: Sambalpuri is a weaving style that employs withstand dyeing technique to impart colors to the yarns before their interlacement. The fabric woven in this technique shows a feathered and hazy pattern which is a superb classic in its own way.

There are no reviews yet. 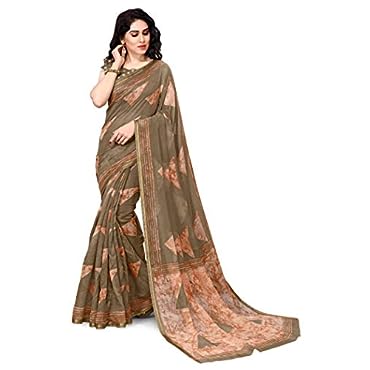 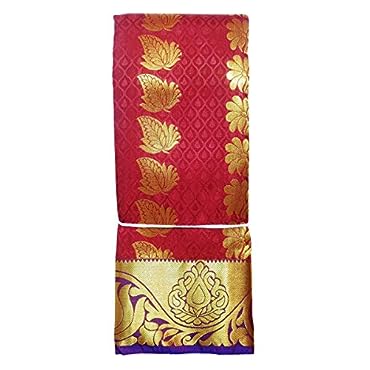 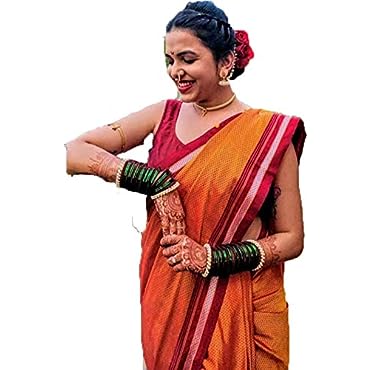 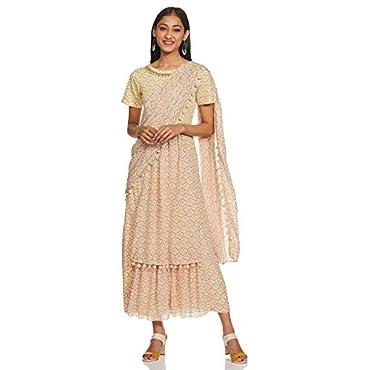 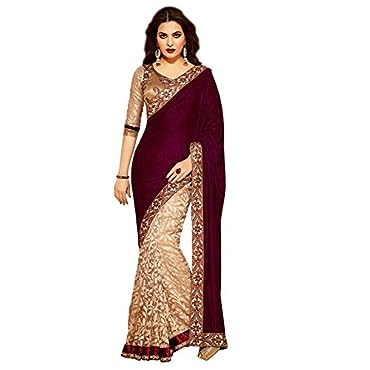 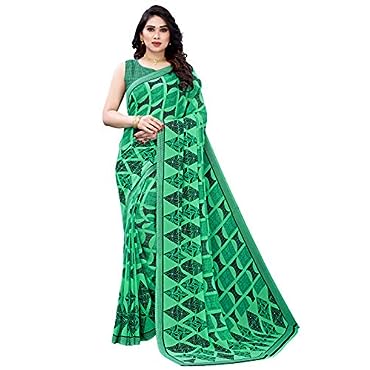 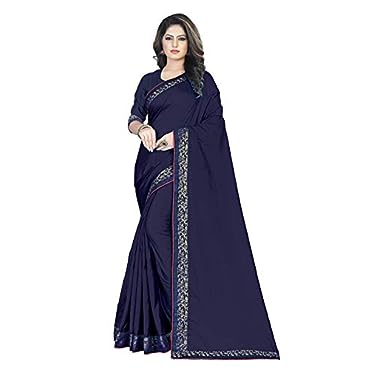 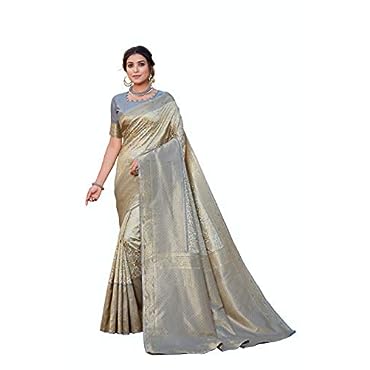 REGISTER FOR OUR NEWSLETTER

Sign up for all the news about our last arrivals and get an exclusive early access shopping. 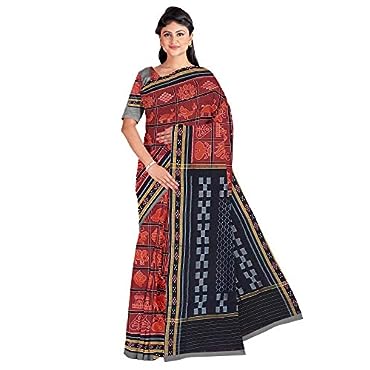